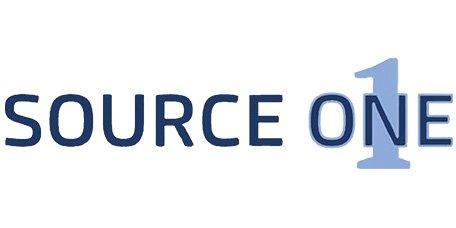 Concussions are finally starting to gain recognition for their debilitating effects. Diagnosing concussions, however, can still be difficult. Source One has specialized concussion testing option in three different locations in North Plano, West Plano, and Fort Worth, TX.

What is a Concussion?

Concussions are very nasty injuries that can either have a temporary or long-term negative effect on your life. Concussions are specifically caused when the brain is rocked back and forth or twisted violently inside the skull, usually due to a vicious blow to the head or body. This can cause swelling or bleeding, with symptoms lasting a few days to several months. Some symptoms might also never go away, which can interfere with work, school, and other aspects of daily living.

What are the Symptoms of a Concussion?

Concussions are all different, and the symptoms in one patient may not necessarily show up in another. The following are just some of the most common symptoms of concussions.

How to Test for Concussions

There are many different ways to test for concussions. Most commonly, a provider will conduct post-concussion testing through cognitive and neuropsychological testing. After obtaining these results, a healthcare provider can prescribe a treatment plan moving forward.

What is Post-Concussion Testing?

What is Neuro-Psychological Testing?

We accept workers’ compensation and most major insurance plans. We also accept patients under letters of protection. Please contact your insurance company or you may call our office at (817) 457-9850 in Ft. Worth, (469) 658-0100 in North Plano or (972) 801-2190 in West Plano to find out if we accept your insurance plan. If your insurance plan requires you to pay a co-payment, co-insurance, and/or a deductible, you will need to pay at the time of your visit. For your convenience we accept cash, checks, Visa, and MasterCard.

Words from our patients